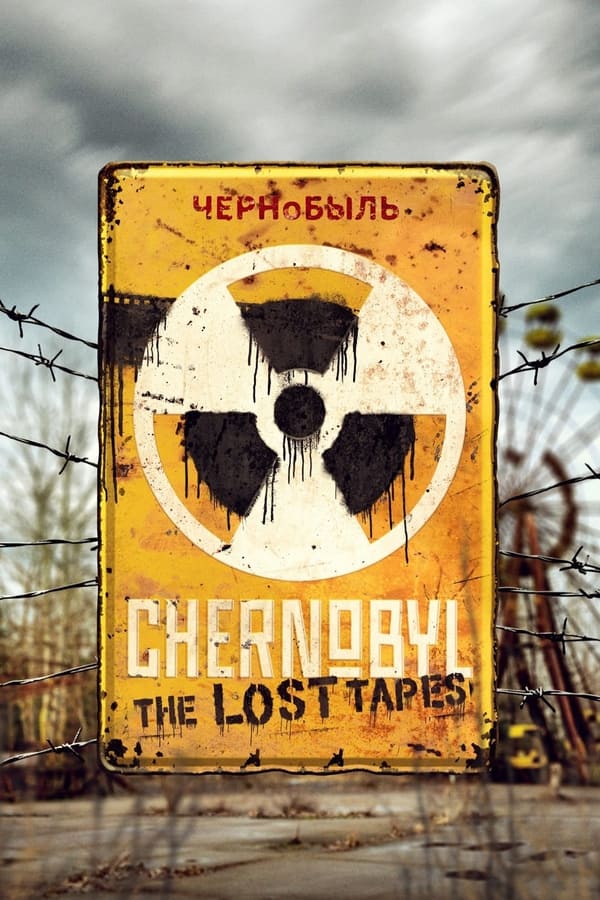 The story of Chernobyl told through a newly discovered hoard of dramatic footage filmed at the nuclear plant during the disaster and deeply personal interviews of those who were there, directed by Emmy Award-winner and Russian-speaker James Jones.