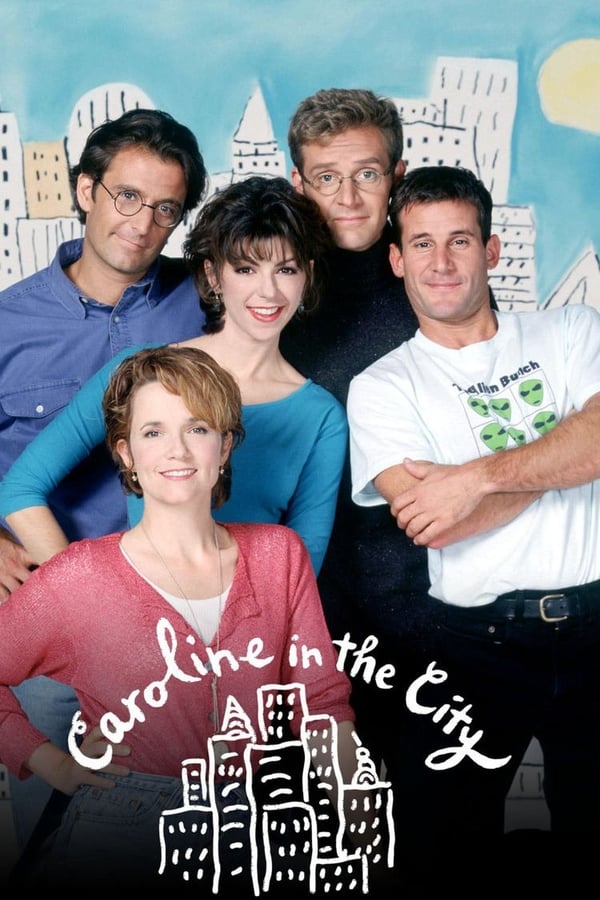 Caroline in the City

Caroline in the City is an American situation comedy that ran on the NBC television network. It stars Lea Thompson as cartoonist Caroline Duffy, who lives in Manhattan in New York City. The series premiered on September 21, 1995 in the “Must See TV” Thursday night block after Seinfeld. The show ran for 97 episodes over four seasons, before it was cancelled; its final episode was broadcast on April 26, 1999.