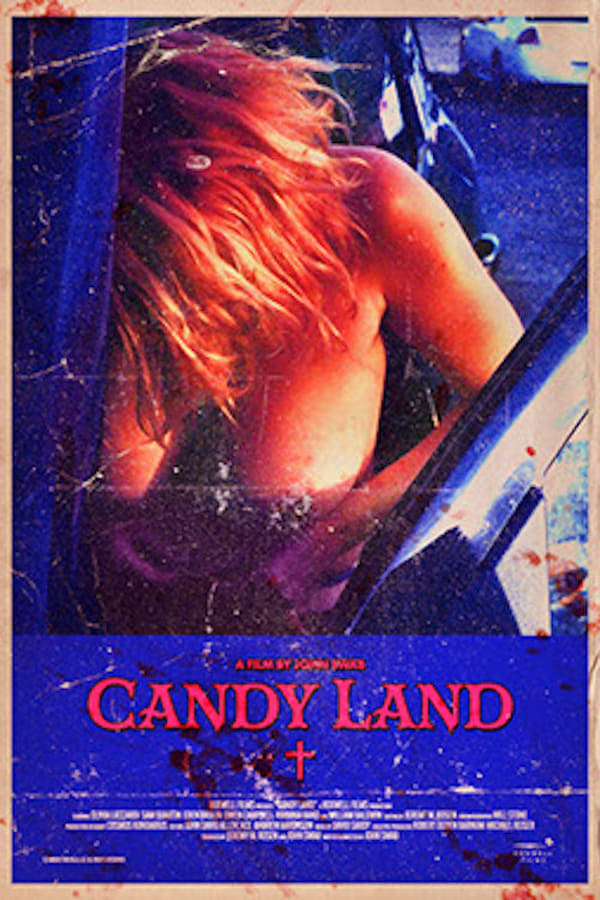 The film follows a young disciple of a religious cult, Remy (Luccardi), who stumbles upon a rag-tag group of truck stop sex workers known as “lot lizards” who take her under their wing. As Remy immerses herself in this new underground world, her true colors are revealed in a way that neither her former family nor new family could have ever imagined.