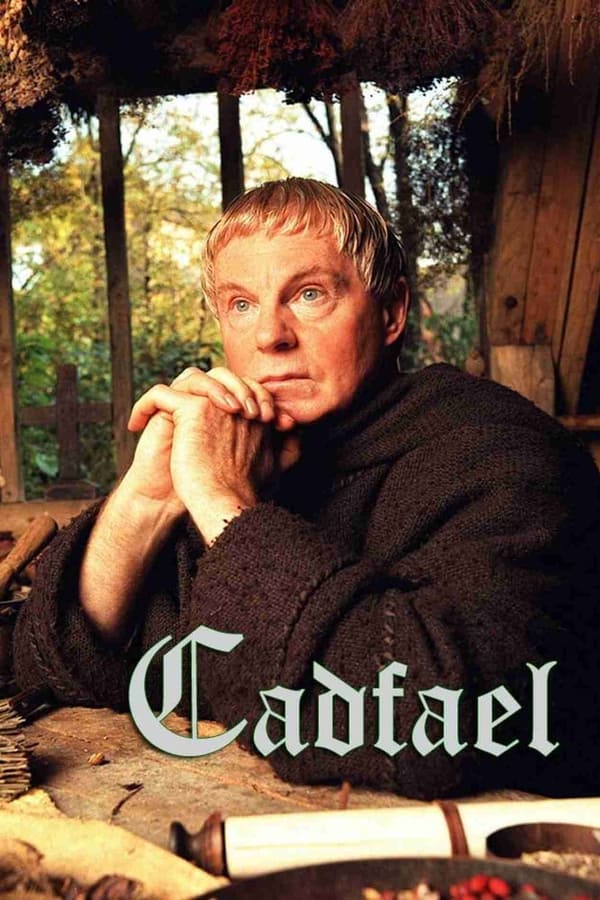 Cadfael is the name given to the TV series of The Cadfael Chronicles adaptations produced by British television company ITV Central between 1994 and 1998. The series was broadcast on the ITV network in the UK, and starred Sir Derek Jacobi as the medieval detective.