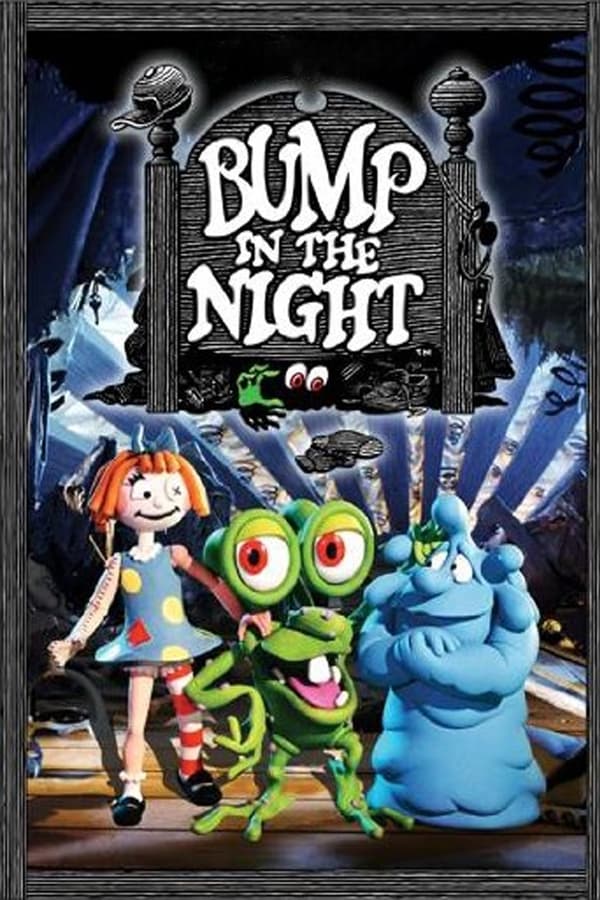 Bump in the Night

Bump in the Night is an animated series by Danger Productions that was filmed using stop-motion animation and aired on ABC from 1994 to 1995. It was created and directed by Ken Pontac and David Bleiman. The series was then broadcast on Toon Disney from 1998 to 2001.