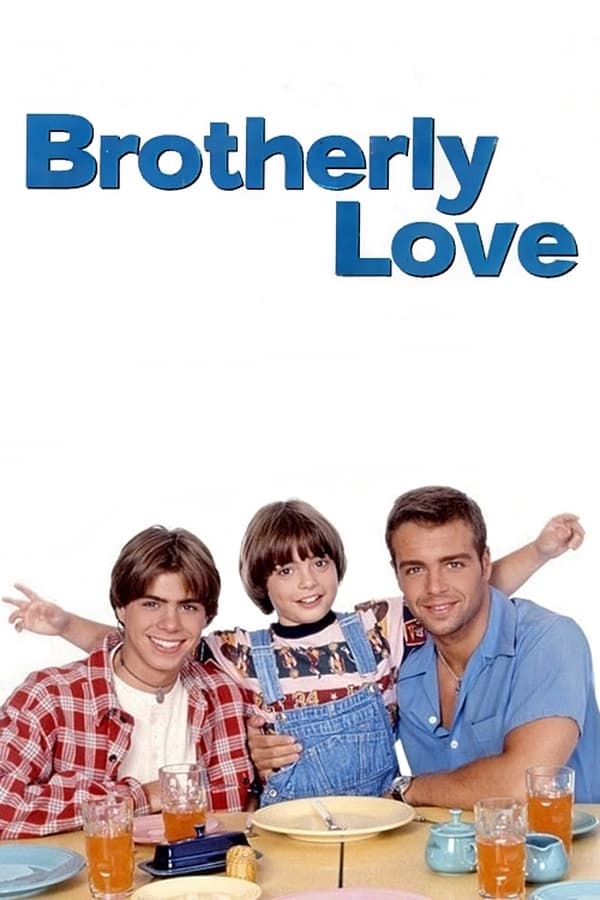 Brotherly Love is an American sitcom that ran from September 16, 1995 to April 1, 1996, on NBC, and then moved to The WB, where it aired from September 15, 1996 until May 18, 1997. The series was created by Jonathan Schmock and Jim Vallely, and produced by Witt/Thomas Productions in association with Touchstone Television and Walt Disney Television. The primary focus of the series is on the relationship of three brothers, played by Joey Lawrence, Matthew Lawrence and Andrew Lawrence.