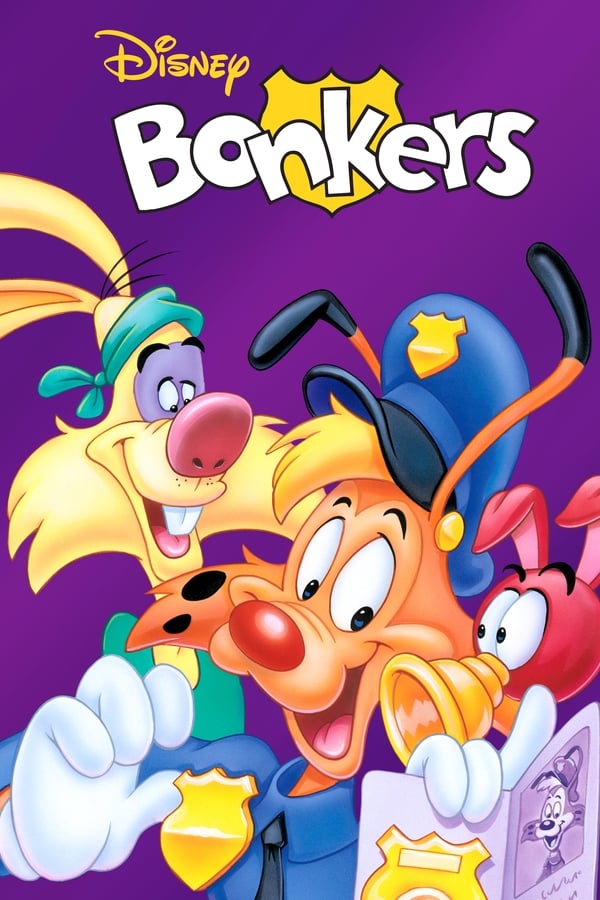 Bonkers is an animated American television series that aired from September 4, 1993 to August 24, 1995 in first-run syndication. The syndicated run was available both separately, and as part of The Disney Afternoon. The show was last seen on Toon Disney, but was taken off the schedule in late 2004.