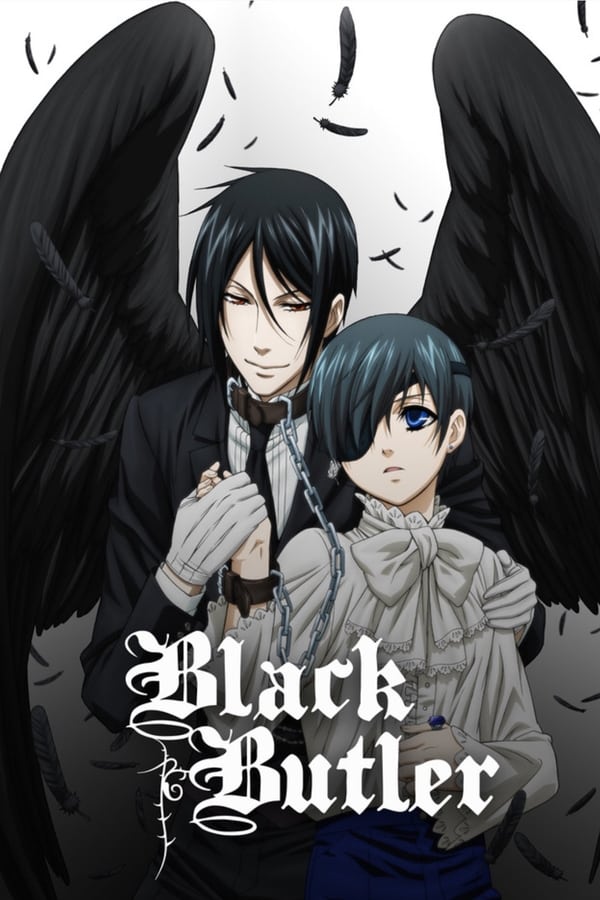 In Victorian-era London, on the night of Ciel Phantomhive’s tenth birthday a fire destroyed his manor and killed both of his parents. In a moment of death Ceil strikes a deal with a demon, his soul in exchange for revenge. This demon becomes his butler and calls himself by name of Sebastian Michaelis, to protect and serve Ciel until the deal has been completed. One month after the fire Ciel returns from being missing, with his new butler Sebastian. Ceil is now the head of the Phantomhive corporation, handling all business affairs as well as the work as the Queen of England’s guard dog and looking for his parents murders.

Tags: angst, anime, based on manga