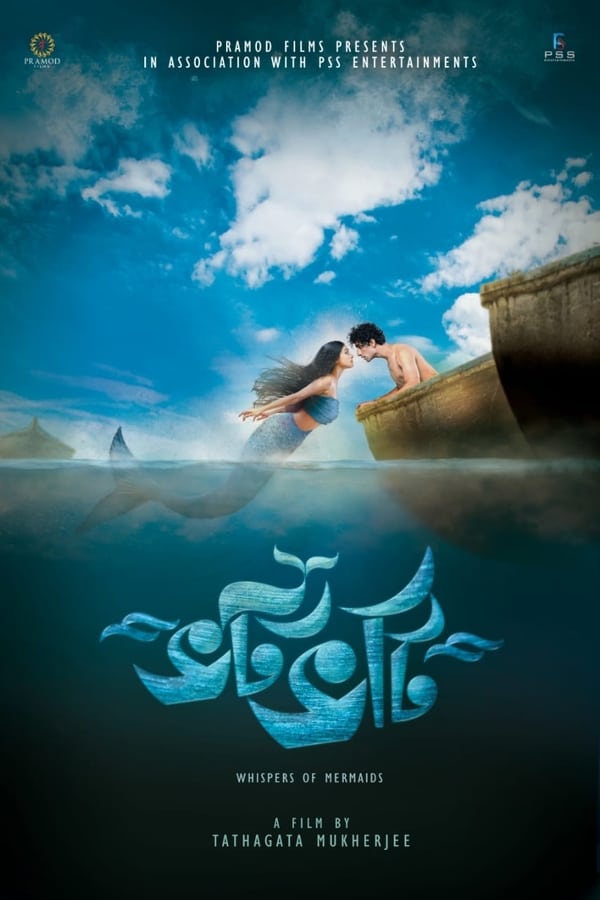 After losing his parents at a very tender age, Bhotbhoti was raised in a ghetto close to the Ganges by his ‘daadi’ (grandmother) who too has passed away. Daadi was a great story-teller and Bhotbhotis favourite story was the one about mermaids and their world that exists, or rather flourishes underwater. Bhotbhoti’s belief was further strenthened when he found out, not in the distant past, a story (movie) on mermaids that floats on the televison screen, called The Mermaid Princess. His most prized possession, the dvd of the film stays in his little trunk under his chowki (bed) until he takes it out every night and puts it into his battered but not run-down collected and repaired dvd player which brings to him his Ariel (the name of the mermaid in the film). The Ganges calls out to him and while his friends (group members) are sloshed, he dives into the waters to look for his mermaid queen, but she is ever-elusive.