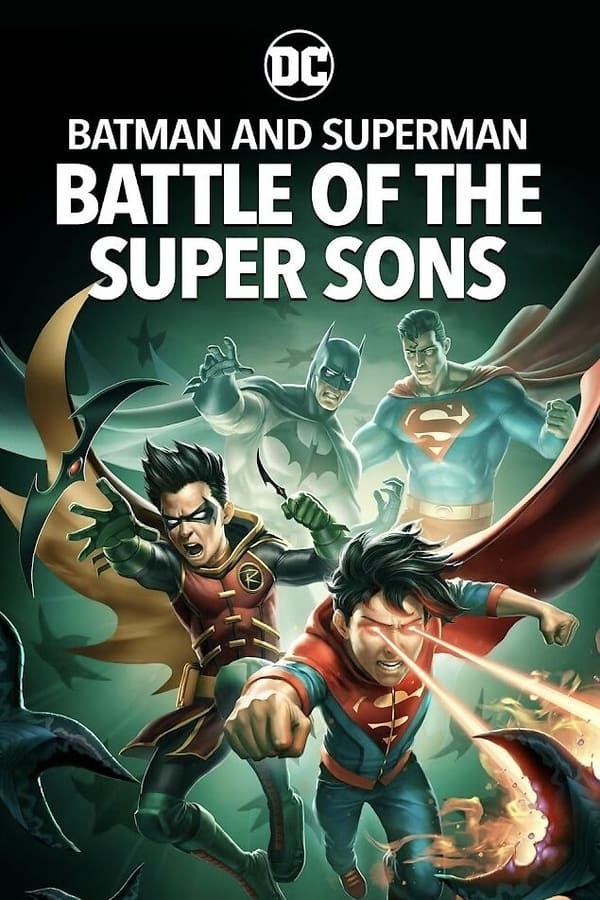 Batman and Superman: Battle of the Super Sons

After discovering he has powers, 11-year-old Jonathan Kent and assassin-turned-Boy-Wonder Damian Wayne must join forces to rescue their fathers (Superman & Batman) and save the planet from the malevolent alien force known as Starro.