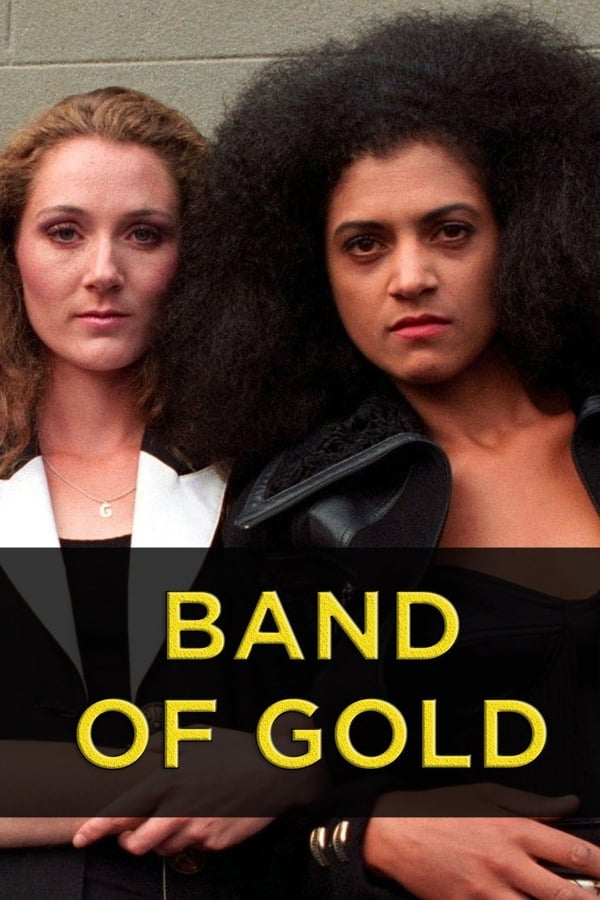 Band of Gold is a British drama series written by Kay Mellor and produced by Granada Television. It was originally shown on ITV between 1995 and 1997. Starring Geraldine James, Cathy Tyson, Barbara Dickson and Samantha Morton, the series revolves around the lives of a group of women who live and work in Bradford’s red-light district.