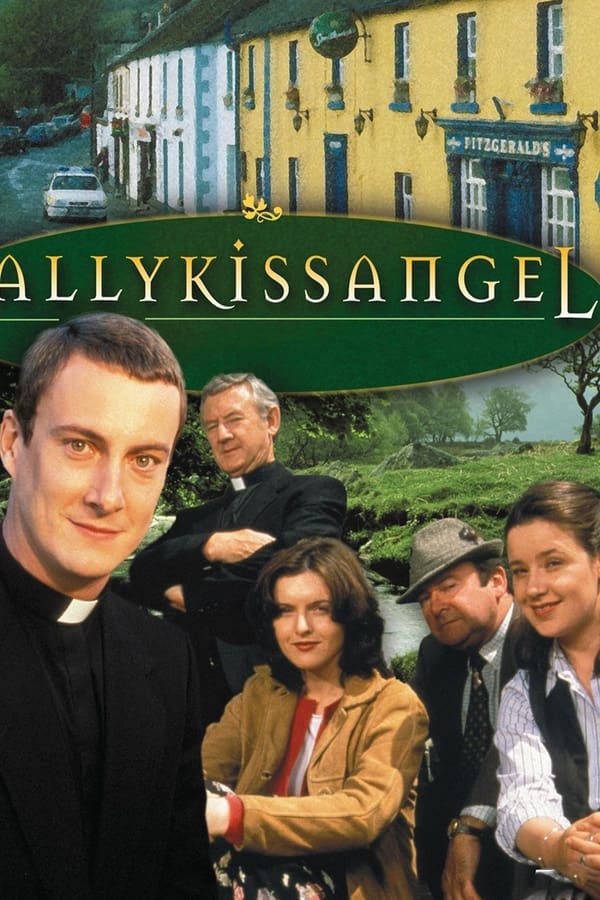 Ballykissangel is a BBC television drama set in Ireland, produced in-house by BBC Northern Ireland. The original story revolved around a young English Roman Catholic priest as he became part of a rural community. It ran for six series, which were first broadcast on BBC One in the United Kingdom from 1996 to 2001.