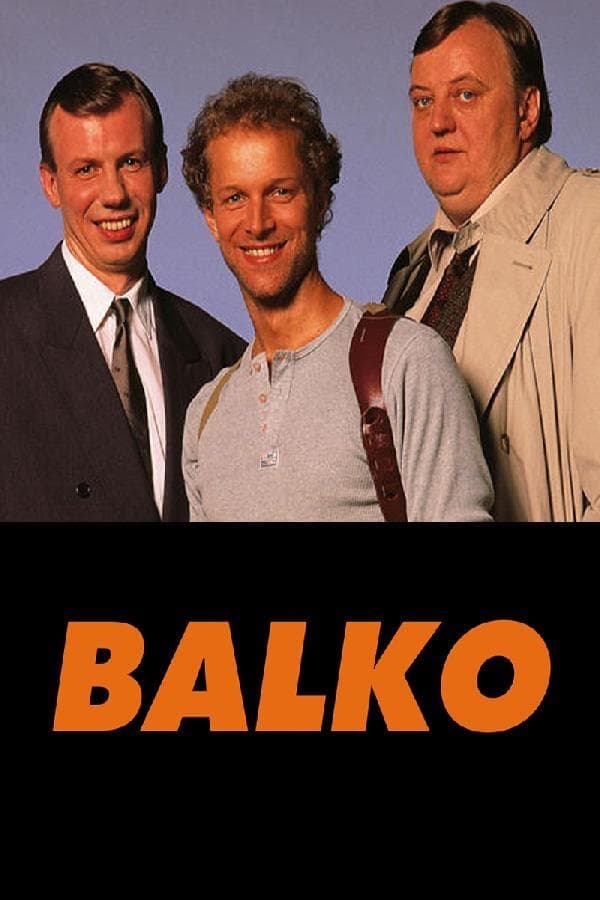 Balko is a German prime time television series broadcast on the private TV channel RTL. It is a police detective story with comical twists featuring two inspectors of the Dortmund police, Balko and his colleague Klaus Krapp. Balko’s main characteristics are his coolness and his consistently laid-back appearance, whereas “Krappi” is a typical mama’s boy and very clumsy. The series started in 1995 and has won several television awards.