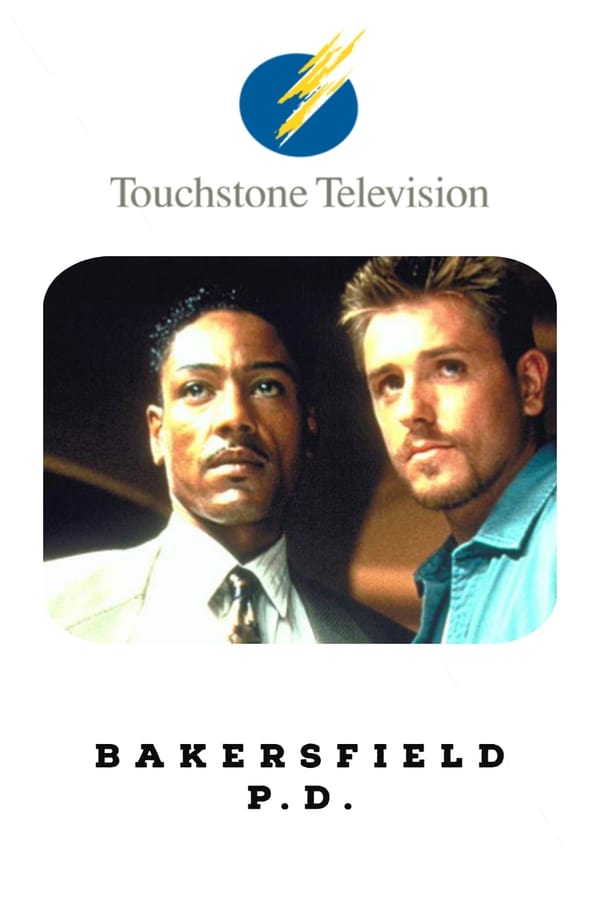 Bakersfield P.D. is a short-lived American television comedy series that aired on the Fox network in 1993-94. The show was based in the police department of the city of Bakersfield, California. It was shot with naturalistic lighting and without a laugh track. Fox canceled the show after one season, citing low ratings. The cable channel Trio reran the show under its “Brilliant But Cancelled” umbrella.