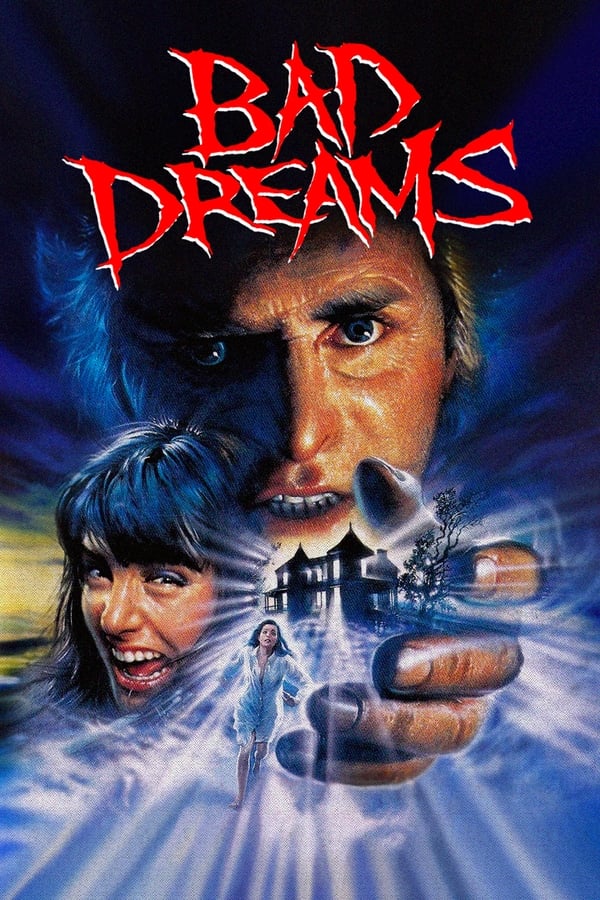 Unity Field, a “free love” cult from the ’70s, is mostly remembered for its notorious mass suicide led by Harris, its charismatic leader. While all members are supposed to burn in a fire together, young Cynthia is spared by chance. Years later, the nightmare of Unity Field remains buried in her mind. But when those around Cynthia start killing themselves, and she begins having visions of Harris, she may be forced to confront the past — before it confronts her.