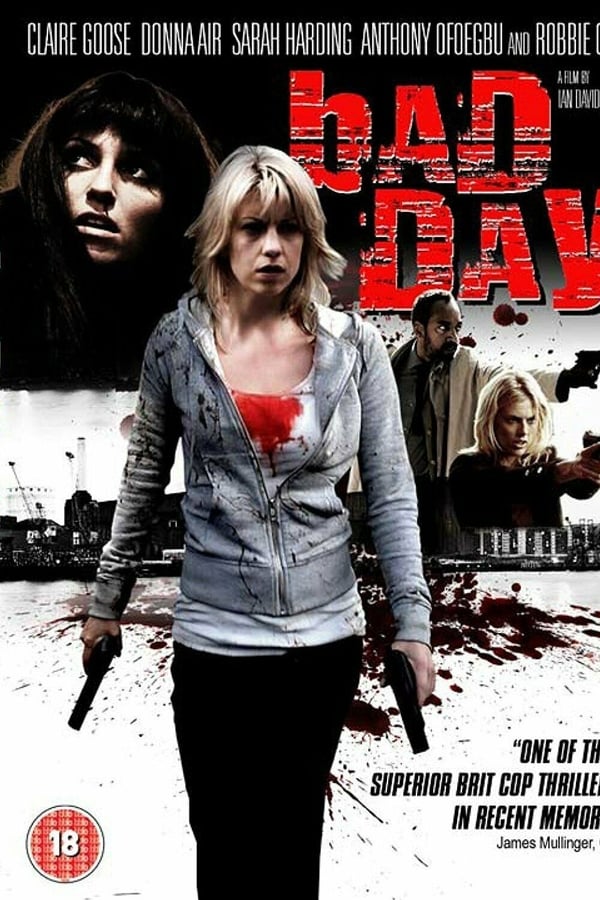 Rebecca Ryan has been working as an undercover agent for the Organised Crime Division (OCD) posing as a taxi driver, while investigating London’s south-side mob. When she finds her young daughter Lynn brutally murdered she fears her cover has been blown wide open, so she turns renegade and begins a brutal campaign of vengeance against the mob she believes killed her daughter. As she trawls the seedy depths of London’s underworld hunting down her daughter’s killers, the lines between good and evil, right and wrong begin to blur as do her notions of justice and revenge. It falls to the world-weary OCD agent Darius Cuise and his newly-assigned, hot-tempered partner Abby Barrett to track down Rebecca and bring her in before all hell breaks loose.