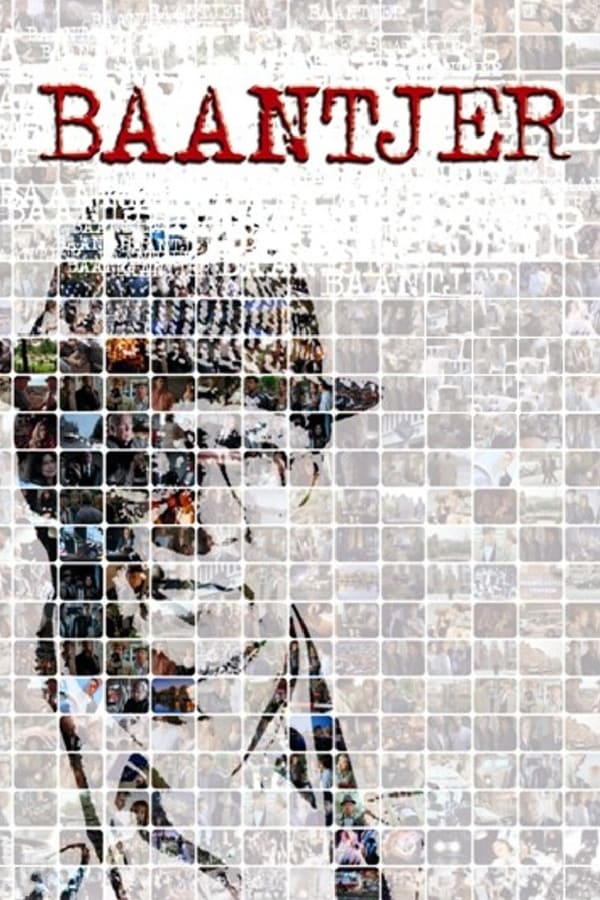 Baantjer is a Dutch television programme which was broadcast by RTL 4 from 6 October 1995 until 1 December 2006 for a total of 123 episodes in 12 seasons. It stars Piet Römer as Jurriaan ‘Jurre’ de Cock, a police detective, and Victor Reinier as Dick Vledder, his helper. The series is based on the novels of writer A. C. Baantjer. In 1999, RTL 4 broadcast the television film Baantjer, de film: De Cock en de wraak zonder einde because of the tenth anniversary of the network.