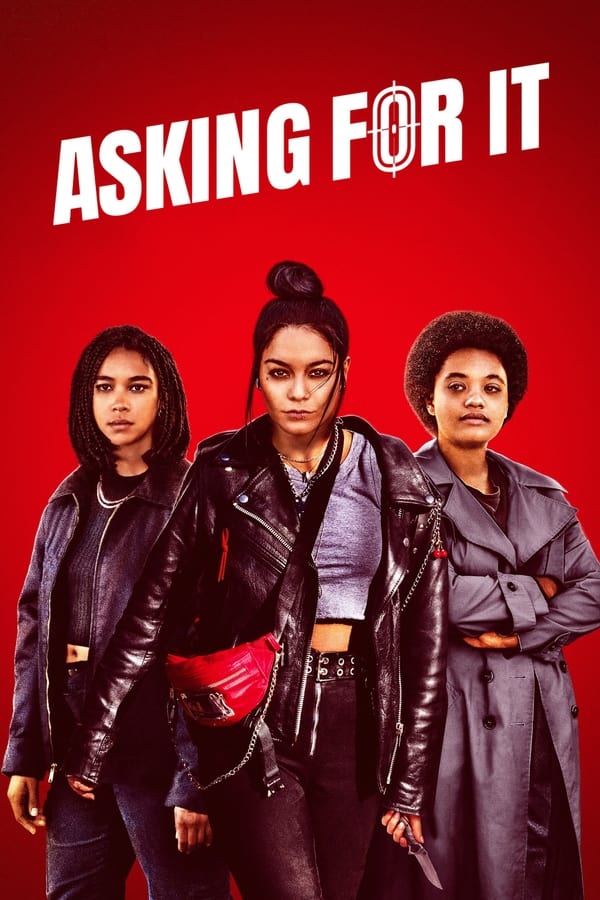 After small town waitress Joey is sexually assaulted after a date with her old friend Mike, she befriends mysterious stranger Regina. Regina introducers her to The Cherry Bombers, an all femme gang including Beatrice, Lily, Sal, Jett, Angie, and Fala. All suffering from past traumas, together they fight a misogynistic society by targeting violent frat boys, a corrupt police force of human traffickers led by Sheriff Morel, and the dangerous alt-right group MFM (Men’s First Movement) headed by Mark Vanderhill. As Joey is drawn further into their chaotic world, Sal’s old flame, Logan County Sheriff Vernon, investigates MFM, leading to a thrilling showdown.