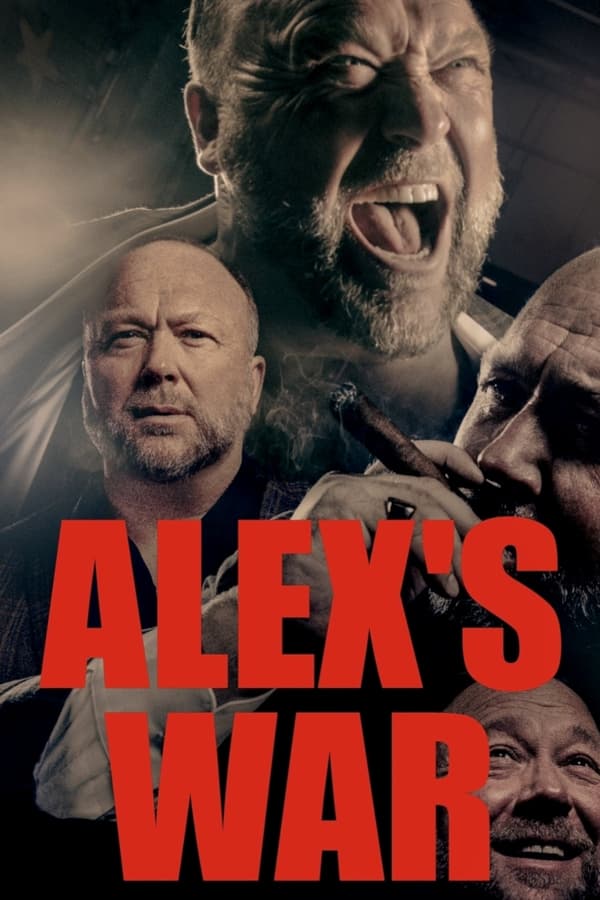 Looking past caricature and propaganda to a searching and human character study, Alex’s War draws on twenty-five years of Infowars archives, unprecedented personal interviews, and months of backstage access to examine the shattering of our shared national narrative through the rollercoaster career of one of America’s most infamous, charismatic and divisive public figures. Building around Jones’ first ever independent long-form interviews, behind-the-scenes footage from his studio and rallies, and full access to the Infowars archives, acclaimed director Alex Lee Moyer traces the twenty- five year rollercoaster of a career that brings him to the manic election in the winter of 2020—a moment Jones sees not just as the culmination of his lifelong mission, but the decisive point in the fate of humanity.