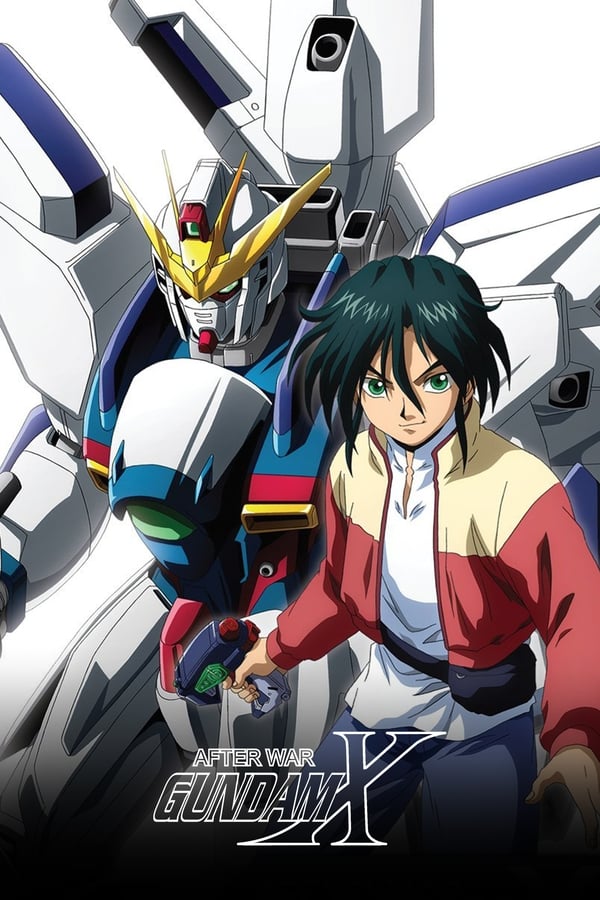 Taking place 15 years after the 7th Space War, the surviving 98 million residents of Earth try to make a living as best they can in the post apocalyptic landscape. Mobile Suits and weapons left over from the war fall into the hands of civilians as well as other organizations on the planet. In an effort to keep the past from repeating itself, Jamil Neate brings together a crew of Vultures to search for Newtypes and protect them from being exploited. As they try to carry out this task, an old government rises from the ashes to try and unify the Earth as other forces slowly fan the flames of war once more between the newly formed New United Nations Earth and the Space Revolutionary Army. Now the crew of the Freeden face a multitude of enemies as they try to prevent another catastrophic war.