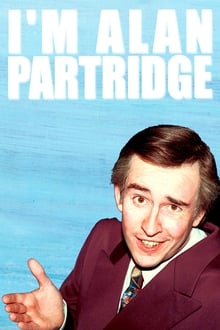 I'm Alan Partridge is a BBC situation comedy starring Steve Coogan, of which two series of six episodes each were produced — the first in 1997 and the second in 2002. The series followed the titular Alan Partridge, a failed television presenter whose previous exploits had featured in the chat-show parody Knowing Me, Knowing You with Alan Partridge, and who is now presenting a programme on local radio in Norwich. Both series were written by Peter Baynham, Coogan and Armando Iannucci; ... 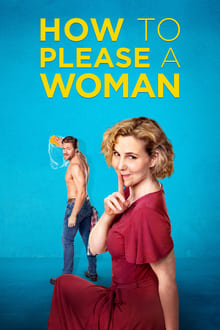 How to Please a Woman

When her all-male house-cleaning business gets out of control, a mature woman must embrace her own sexuality, if she is to make a new life for herself.