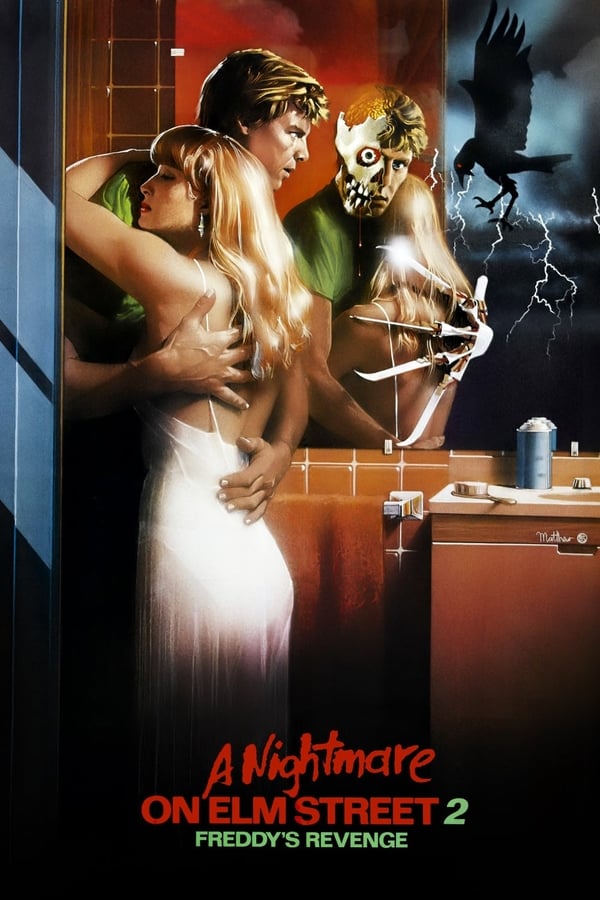 A new family moves into the house on Elm Street, and before long, the kids are again having nightmares about deceased child murderer Freddy Krueger. This time, Freddy attempts to possess a teenage boy to cause havoc in the real world, and can only be overcome if the boy’s sweetheart can master her fear.