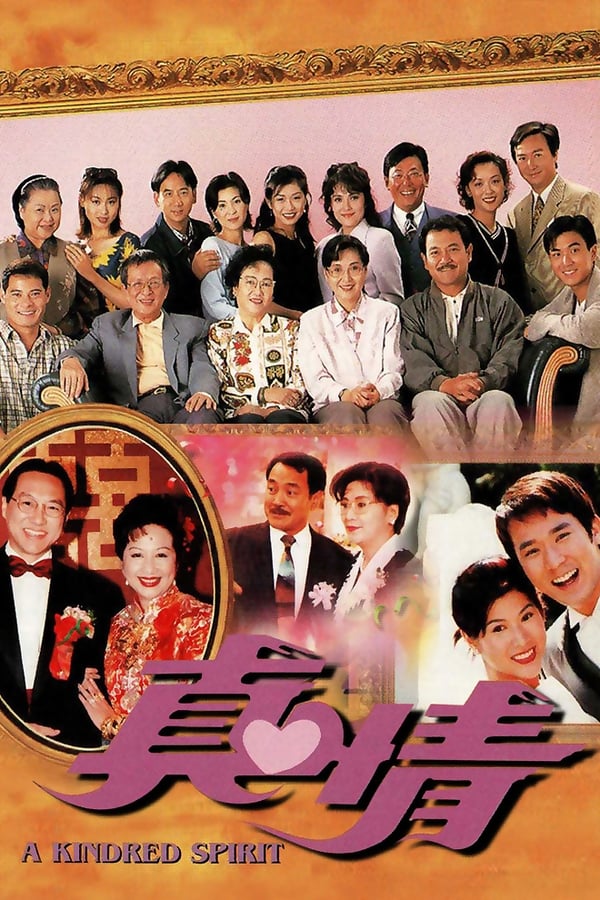 A Kindred Spirit was a television drama series that was broadcast on TVB Jade in Hong Kong from 15 May 1995 to 13 November 1999. It is one of the longest running drama shows in Hong Kong television history. Its exceptional longevity still amazes people in a city where scripted TV drama programs typically only last around 20 episodes. The total number of episodes is 1,128. Each episode airs a few days in each week. The show centres on a family who operates a barbecue pork restaurant in Happy Valley, Hong Kong, and their life.