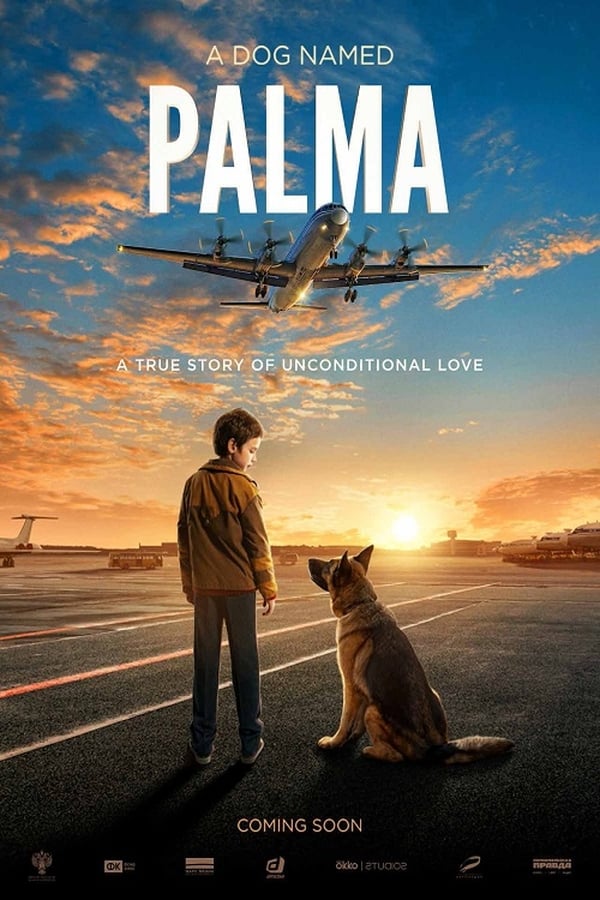 The film is inspired by an incredible story of a shepherd dog named Palm who was inadvertently left in the airport by her owner. She befriends nine-year old Nicholas whose mother dies leaving him with a father he barely knows – a pilot who finds the dog at the airport. It’s a story of amazing adventures, true friendship and unconditional love.