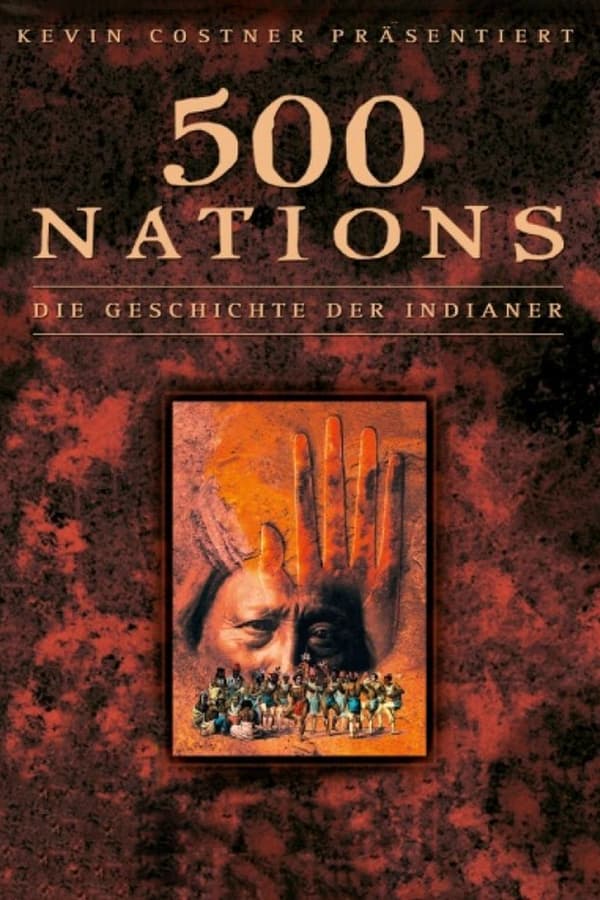 500 Nations is an eight-part documentary on the Native Americans of North and Central America. It documents from pre-Columbian to the end of the 19th century. Much of the information comes from text, eyewitnesses, pictorials, and computer graphics. The series was hosted by Kevin Costner, narrated by Gregory Harrison, and directed by Jack Leustig. It included the voice talents of Eric Schweig, Gordon Tootoosis, Wes Studi, Cástulo Guerra, Tony Plana, Edward James Olmos, Patrick Stewart, Gary Farmer, Tom Jackson, Tantoo Cardinal, Dante Basco, Sheldon Peters Wolfchild, Tim Bottoms, Michael Horse, Graham Greene, Floyd Red Crow Westerman, Amy Madigan, Frank Salsedo, and Kurtwood Smith. The series was written by Jack Leustig, Roberta Grossman, Lee Miller, and W. T. Morgan, with Dr. John M. D. Pohl. “The truth is, we have a story worth talking about. We have a history worth celebrating. Long before the first Europeans arrived here, there were some 500 nations already in North America. They blanketed the continent from coast to coast, from Central America to the Arctic. There were tens of millions of people here, speaking over 300 languages. Many of them lived in beautiful cities, among the largest and most advanced in the world. In the coming hours, 500 Nations looks back on those ancient cultures, how they lived, and how many survived…. What you’re about to see is what happened. It’s not all that happened, and it’s not always pleasant. We can’t change that. We can’t turn back the clock. But we can open our eyes and give the first nations of this land the recognition and respect they deserve: their rightful place in the history of the world.” Kevin Costner