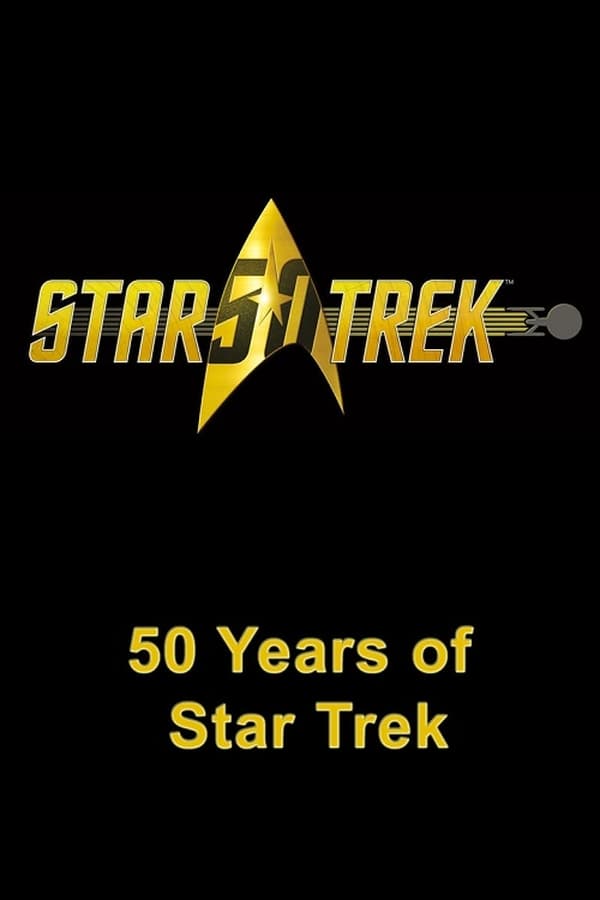 Over the last fifty years, America has been fascinated by Star Trek since it first aired in September of 1966. This 2-hour documentary celebrates the 50th anniversary through interviews with cast and crew members from every television series and the original films.